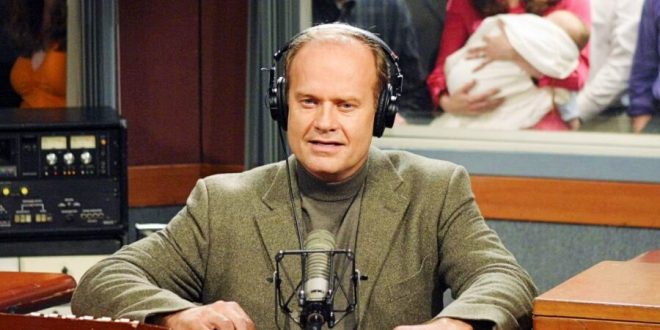 Paramount+ has announced that they’re doing a reboot of the 90’s sitcom “Frasier”.

The series will once again star Kelsey Grammer whose title character will be in a different city than Seattle, though the network didn’t specify which one it will be.

You can get more details here. 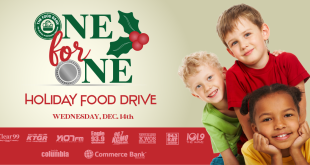 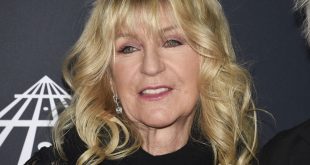