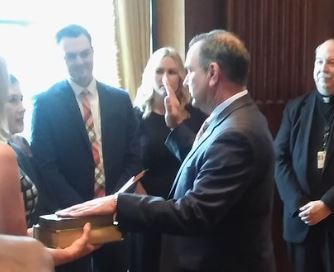 In a 5-2 decision written by Chief Justice Zel Fischer, the Supreme Court said the state constitution gives the governor the authority to fill all vacancies in public offices unless state law lays out another way of doing so. Because state law provides no other means of filling a vacancy for lieutenant governor, “Governor Parson was within his constitutional authority when he appointed Kehoe to the office of Lieutenant Governor,” Fischer wrote.

Kehoe took office amid a shuffling of state officeholders that began after former Gov. Eric Greitens resigned in the face of potential impeachment last June. Parson had been serving as lieutenant governor and was elevated to the state’s top executive position. He named Kehoe as lieutenant governor. 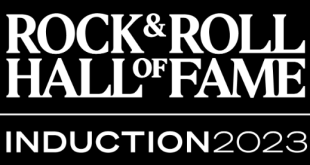 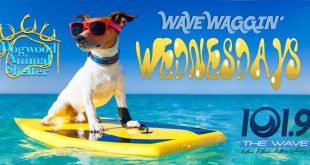 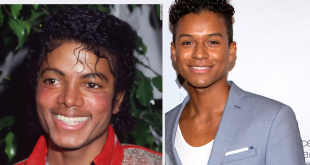