Get your brain firing on all cylinders each morning by answering a fun and challenging question!
Call 573-746-7004 with your guess.

Q: 12 people have done it and the youngest is now 86 years old. What was it?
A: walked on the Moon

Q: One in three people say they keep an extra one of these in their car. What?
A: pants

Kevin on vacation
No question

Q: Though most people frown upon it, 6 percent of people believe it’s fine to do this. What is it?
A: pee in the pool

Q: According to surveys, this is the thing people are least likely to take with them when they move. What?
A: books

Q: 20 percent of adults say they wouldn’t be able to do this if they had to today. What is it?
A: pass a written drivers test

Q: Though it might not be meant that way, more than half of people consider this to be a compliment. What?
A: being called “cheap” 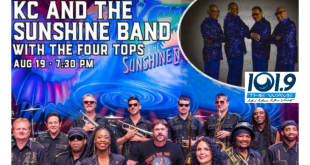 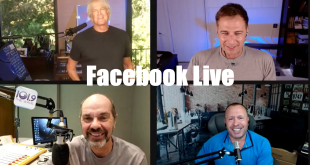