1 day ago Contests, Kevin Hilley & The Wave Wake Up 11 Comments

Get your brain firing on all cylinders each morning by answering a fun and challenging question!
Call 573-746-7004 with your guess.

Q: The average American home has 41 of these. What?
A: light bulbs

Q: Enough of this item is sold around the world each year, that it could go around the equator more than 12 times. What is it?
A: duct tape

Q: 55% of students think this is something that should be taught in schools. What is it?
A: gaming!

Q: It’s the country with more 7-Elevens than any other in the world. What country is it?
A: Japan with more than 21,000 locations.
(The US has less than half of that).

Q: 60% of brides say this is what they dread the most about their wedding. What is it?
A: the Best Man’s speech!

Q: According to surveys, it’s the least liked brand of breakfast cereal in America. What is it?
A: General Mills Fiber One

Q: Only 9 songs in US music history have this in common. What is it?
A: the song went to #1 by two different artists
(Examples: “I’ll Be There” by the Jackson 5 and Mariah Carey and “Lean On Me” by Bill Withers and Club Nouveau)

Q: 18 names on the Hollywood Walk of Fame have this in common. What?
A: They’re fictional characters!
The latest was Alvin & The Chipmunks in 2019. Mickey Mouse was the first in 1978.

Q: This video game was originally designed as a training tool and never meant to be released to the public. Which one?
A: Pong. Atari’s founder liked it so much that they decided to take it public. 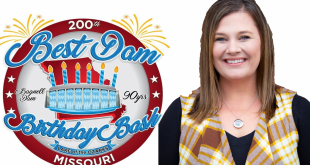 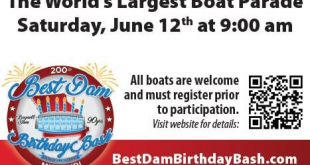