For information about the venue, go online to www.riversideamp.com. Also, be sure to like Riverside Amphitheater’s Facebook page for the latest on the new entertainment venue, additional concerts and other upcoming events.

Having built his 30-plus year career on the strength of his material alone, Brian Regan’s non-stop theater tour continuously fills the most beautiful venues across North America, visiting close to 100 cities each year. Brian stars in his own Netflix series, Stand Up And Away! With Brian Regan, which premiered on Christmas Eve 2018. Brian and Jerry Seinfeld Executive Produce the four-episode original half-hour series that combines sketch comedy and stand-up.

Brian premiered his seventh hour of comedy, the Netflix special, Brian Regan: Nunchucks And Flamethrowers, on November 21, 2017, which is also available as a vinyl album. This is the first special in a two-special deal with Netflix, joining Brian with Dave Chappelle, Chris Rock, Jerry Seinfeld, and others in multi-special deals with the leader in worldwide streaming. Brian’s second Netflix special, Brian Regan: On The Rocks, was released earlier this year. 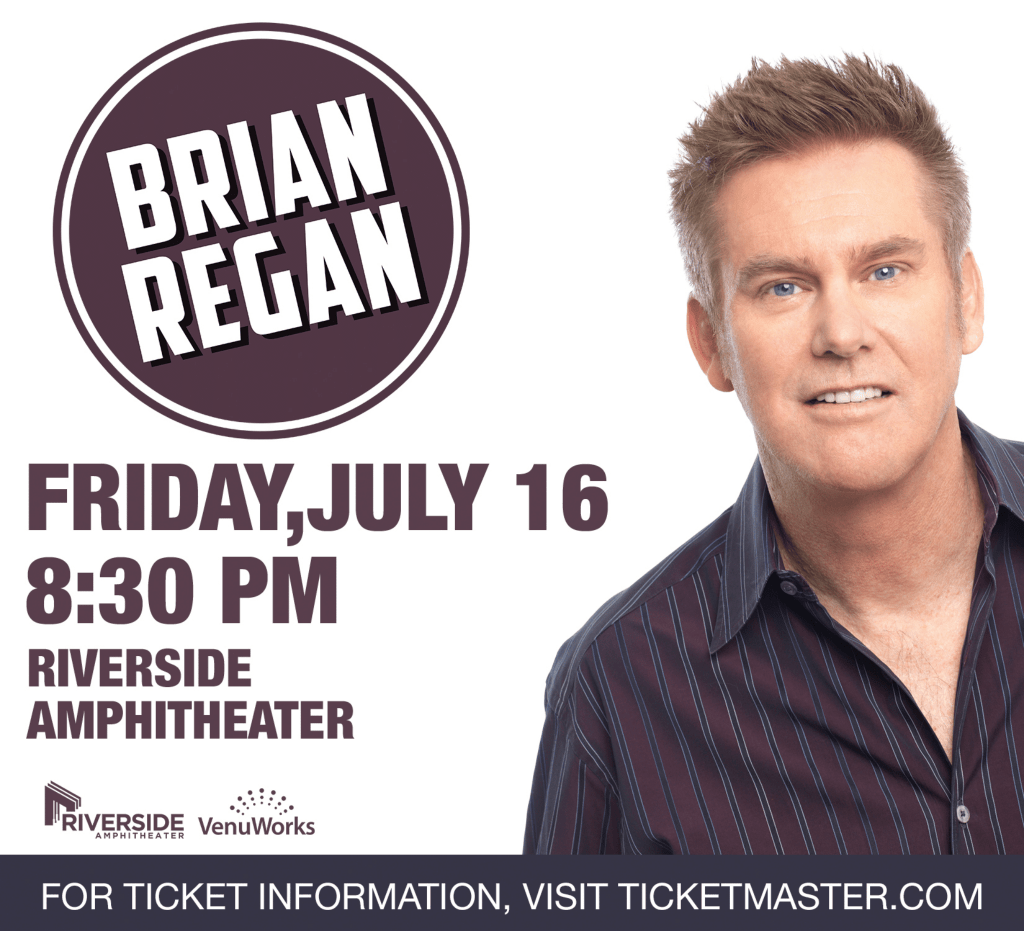 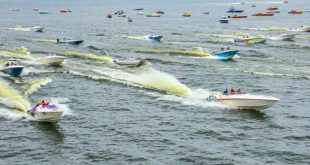 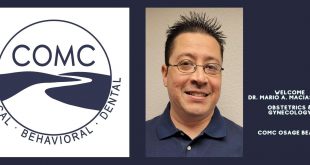