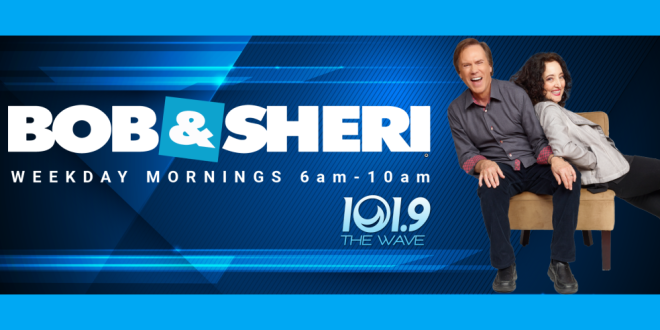 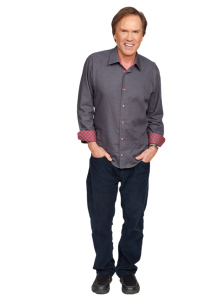 Bob Lacey is best-known as half of the on-air powerhouse team of Bob & Sheri. His love of current pop culture trends always gives him something to talk about and even took him to TV as the national correspondent for a leading national entertainment program. He returned to morning radio at WBT-FM, Charlotte, to help turn the then struggling station into a winner. Bob and station management began their search for a female co-host. Bob was adamant that he didn’t want a sidekick… he wanted a true on-air partner. When he met Sheri Lynch, he knew right away they would make great radio together. He miraculously convinced management to take a chance on someone with no on-air experience (no small feat), and the duo skyrocketed. An early champion of equal pay for women, Bob insisted that Sheri’s salary match his. He pressured management, and, to this day, Bob and Sheri are compensated equally. That’s why women connect with Bob. He ‘gets it.’ And he doesn’t mind taking a few jabs on the chin for fun, either. Women know Bob is real, and they know the electric on-air chemistry he has with Sheri is genuine. 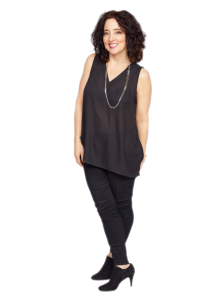 Sheri Lynch is the force of nature on morning radio. She is one half… an equal half… of the morning duo, Bob & Sheri. She’s a ‘friend’ to her listeners. Not only do her listeners follow her on social media, but she also follows them to engage in true two-way conversations that break down the fourth wall between the host and the audience. In fact, Sheri’s never NOT on social media.

Sheri began her radio career when she met Bob Lacey, and he encouraged her – with no previous on-air experience – to join him on mornings on a then-struggling radio station. Thinking this insane idea would never work, she tapped into her bold and adventurous nature and gave it a try. Right away, the chemistry between them was electric, and Bob & Sheri skyrocketed. Sheri was named one of Radio Ink’s Most Influential Women in Radio in 2018 and 2019. A natural-born comedian, Sheri finds humor in everything in life. She loves people and is genuinely interested in their lives. Her open personality makes it easy for her to connect with listeners on and off the air, whether at a live event or on social media. Those off-air interactions feed into what’s on the air, and what happens on-air feeds into the off-air connections. It’s a loop that is winning her legions of loyal listeners.